The call came in around 7 a.m. Officials from the Delaware State Fire Marshal's Office described the injuries as "minor" and related to smoke inhalation.

"I walked out and saw smoke billowing from the house. The (residents) were sitting outside the in the driveway, so we brought them in my house to get them out of the cold. It was scary," said a neighbor

Delaware State Fire Marshal’s Office investigators have determined the fire was accidentally caused by a candle. The fire caused approximately $200,000 dollars in damage to the home. 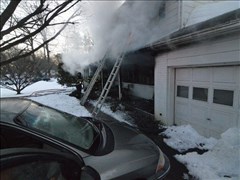 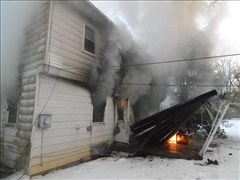 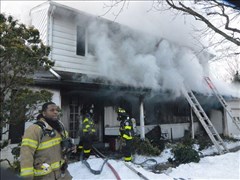